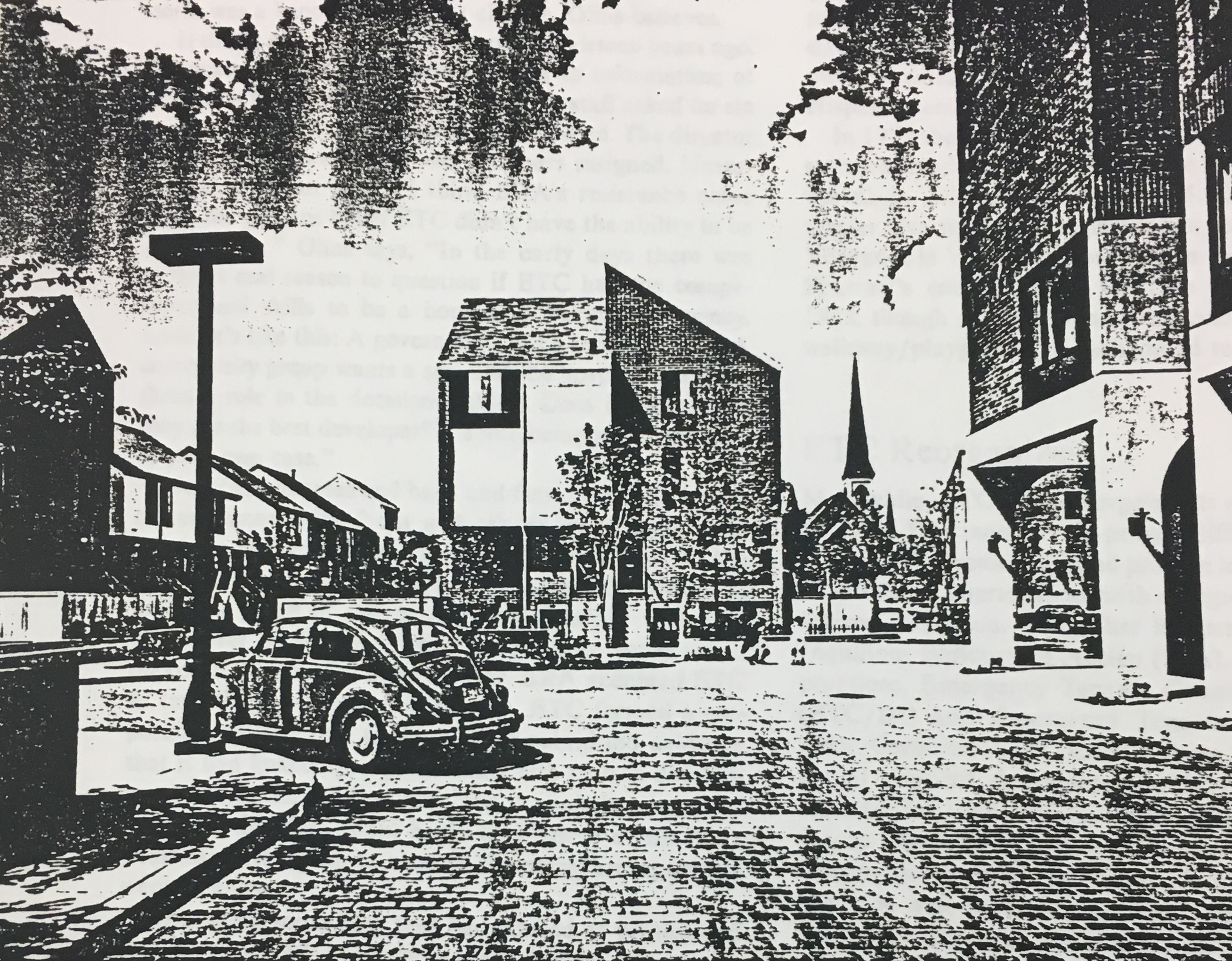 Villa Victoria is a community of 850 housing units for low to moderate income people. An inner city enclave of 2,500 people (90% minority, 60% Hispanic), Villa Victoria today is an architecturally coherent sector with a growing commercial zone, 815 units of low to moderate income housing, office, community and open spaces, and a growing network of socioeconomic institutions of support and service to its people.

See a map of Villa Victoria


Though not the largest Hispanic neighborhood in Boston, Villa Victoria is the oldest and the leading hub when measured by the sophistication of its people and their degree of adaptation to the new life in Boston. As in the case of other Hispanic neighborhoods, it is also a troubled neighborhood with poverty, unemployment, relatively low educational achievement, social problems and family stress, a high degree of dependence on public assistance and many other problems so common to communities of recent immigrants in the inner city.

Beginning in the Fall of 1967, residents of Parcel 19 waged a struggle against urban renewal. The city had planned large-scale demolition of housing in this area: all residents would have been forced out. A series of demonstrations and direct actions resulted in the formation of the Emergency Tenants Council (ETC), undertake the redevelopment program amidst anti-urban renewal displacement cries of “We shall not be moved from Parcel 19.” By the Spring of 1968, ETC had over 500 members and had effectively stalled tenant removal.

ETC then took an important step forward. With the help of architect, John Sharratt and Greater Boston Community Development, Inc. the tenants developed their own community development plan for the parcel. After long months of work, ETC was designated as the sole developer of Parcel 19 and in December 1969 began the first phase to build Villa Victoria.

Villa Victoria remains committed to its original goal of guaranteeing long-term community control over the parcel and preventing the displacement of low-income tenants from Boston’s South End.

Timeline of the movement to save Villa Victoria